The H2O Canyon guides will show you the best canyons in the Jura.

All of our guides are state licenced. 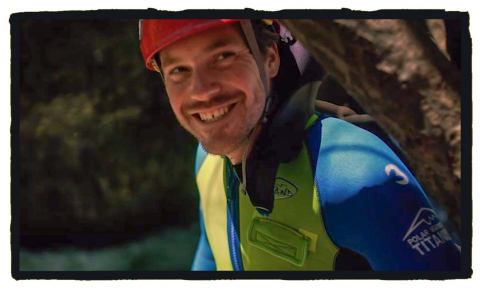 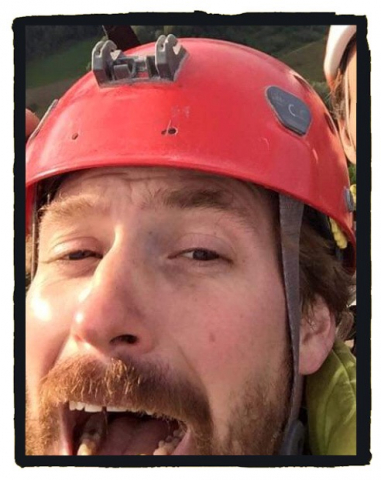 Simon, ‘el patron’ of the team

Simon has been a licenced canyoning guide since his youth, and has never stopped perfecting and honing his skills.

He works from April to October as a canyoning guide in the Jura. The rest of the year, he’s responsible for ski slope security and setting off preventive

Having explored some of the world's most beautiful canyons France, Switzerland, Spain and Reunion Island, he’s eager to share his enthusiasm,

assuring both safety and positive vibes! 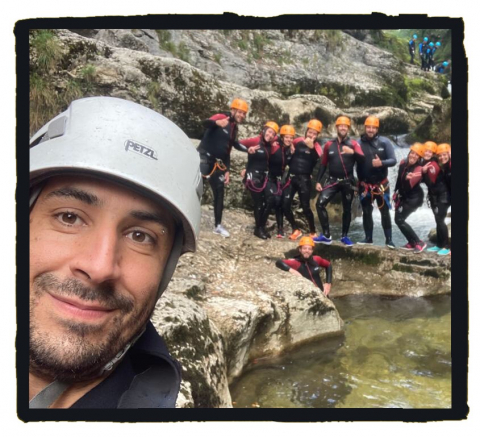 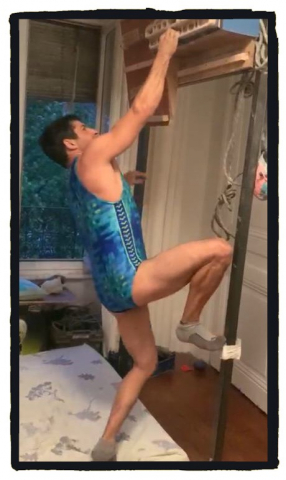 Fabien is the artist of our team.

State licenced climbing double qualified as a canyoning guide, he works the summers guiding canyoning and via ferrata trips in the Jura.

The rest of the year you’ll find him managing, creating and performing with his acrobatic theatre troupe. 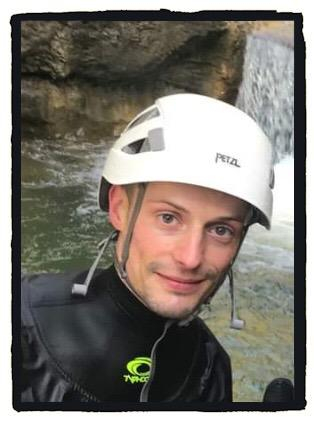 Sylvain is the competitor of the team.

State licenced climbing instructor with a double qualification in canyoning, he spends the summers guiding canyons and via ferrata trips in the Jura.

The rest of the year, he teaches and coaches climbing in gyms. He’s above all a competitor in spirit. He started as a high-level competitive

skateboarder, and is now among the best bouldering climbers in France.

You can follow him down the canyon with your eyes closed...but, keep your eyes open anyway!

SOME VIDEOS ON THE JURA CANYONING WITH H2O :

Clip canyoning made in jura 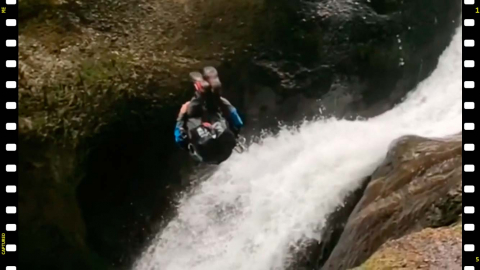 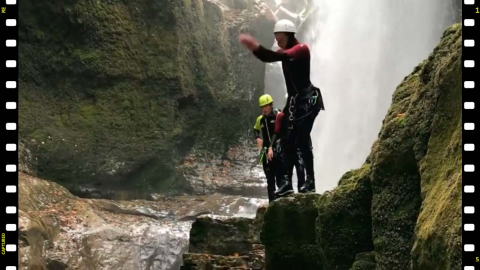 Video on the gorges de malvaux canyoning with big flow 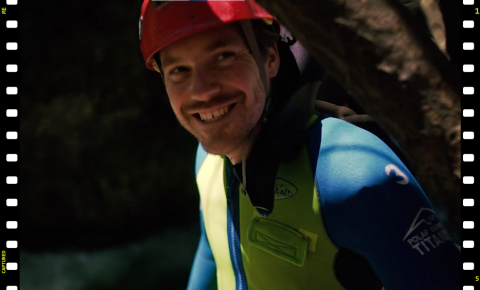 Video on the grosdar canyon 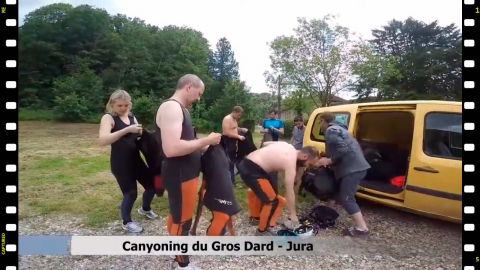 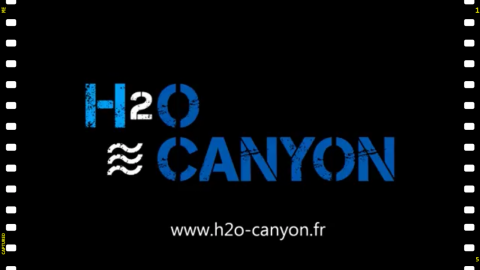 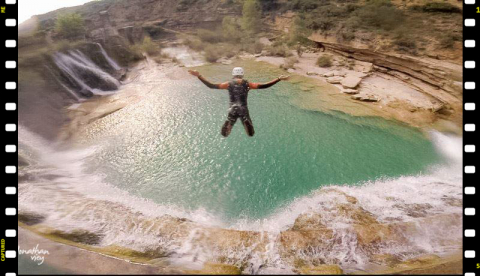 CANYONING made in jura 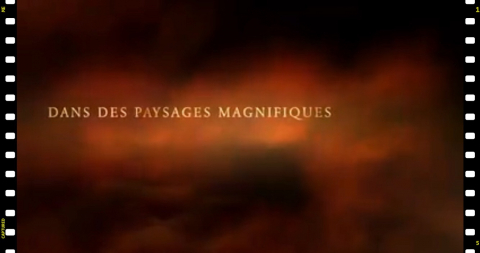